How difficult it can be to understand, learn, or speak another language when you get stuck in the middle. Whenever you need to understand or speak another language, but do not worry, relax. Now Best Translator, Learning Language, and Dictionary applications help for you.
Download
3.6/5 Votes: 2,926
Report
Developer
İnci Mobile AplicationsVersion
5.0
Updated
October 6, 2020Requirements
4.1 and up
Size
38MGet it on

More than a translation app!
Whenever you need to understand or speak another language, you have the answer. Millions of translations in over 100 language pairs.

*** Object translation mode *** : Take a photo or select one from your gallery. Translate: Text, Photo, Voice, Language Translator will recognize the object instantly and translate it into any language you want. You can also listen to the pronunciation of the translation in the target language.

• Most used apps as Google translator, Microsoft translator, I translate, Babylon, etc.
• Learn New Languages easily like Spanish, Korean, English, German Etc
• Best Learning new language apps in one with easy learning techniques.
• Most used dictionaries as Cambridge, Merriam Webster, Longman, U Dictionary, Naver and more
• Text translation into many world languages, for online and offline use
• Camera translation to translate text within photos and screenshots.
• Voice translation to translate speech or listen to the translations.
• Download languages for offline use for when you travel without an internet connection
• View transliterations (pronunciation guides) to help you pronounce the translation.
• Share your translations with other apps
• Translate text in other apps through context menu translation
• GIFs and stickers library

No problem in communication, speak to the app and translate to any language, then the device will speak on behalf of you.

You can hold a conversation in any language, with the help of a voice translator, translating different texts, and use the button to talk application.

Meeting even the most ambitious translation needs millions of words and expressions translated in the context in French, Spanish, Italian, Polish, Korean, Turkish, Arabic, and many more…

Translate directly in your palm, dictionary in your pocket
While reading content in an app, you can select a text and translate it instantly with this all-in-one translation app. Share your translations with your friends

Speech recognition & Pronunciation; Search by speaking, to avoid spelling mistakes, especially in languages with different alphabets like Russian, Arabic, or Hebrew. Hear the pronunciation of words or entire sentences. 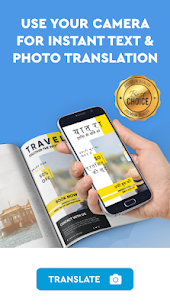 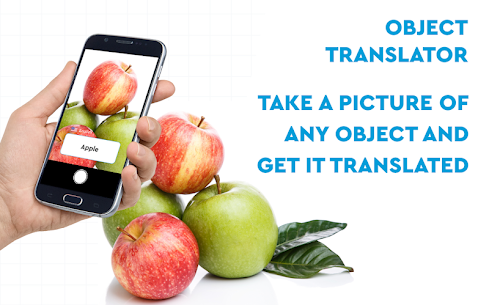 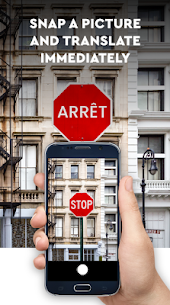 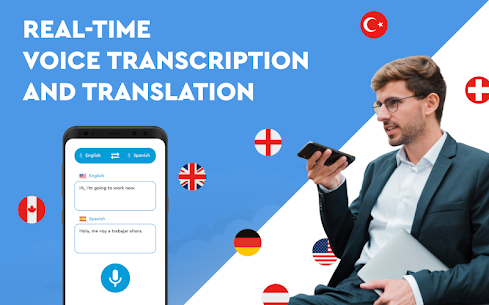 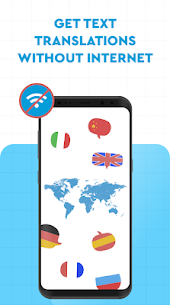 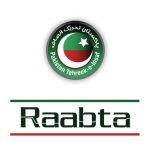 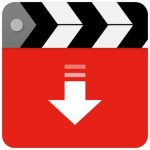 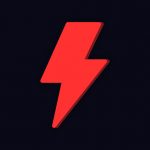 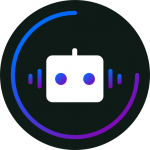 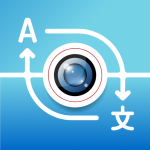